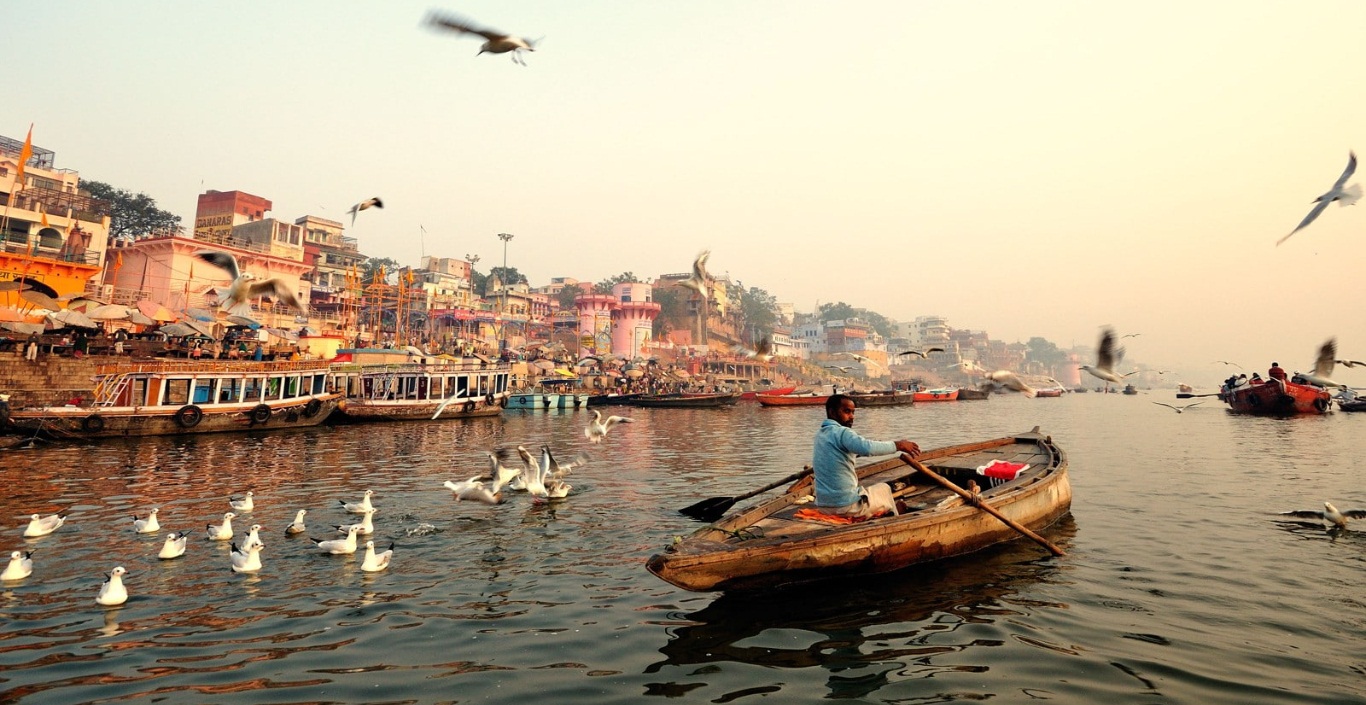 Varanasi(Kashi) City on the bank of river Ganga.Famous Hindu temple dedicated to Lord Shiva. It is located in Vishwanath Gali of Varanasi. The temple stands on the western bank of the holy river Ganga, and is one of the twelve Jyotirlingas, the holiest of Shiva temples.  For Contact Varanasi Tour Packages At See City Destination Pvt Ltd. Varanasi

Get in touch with Varanasi Tour Package

OR
Register with Agent
Login with Traveller